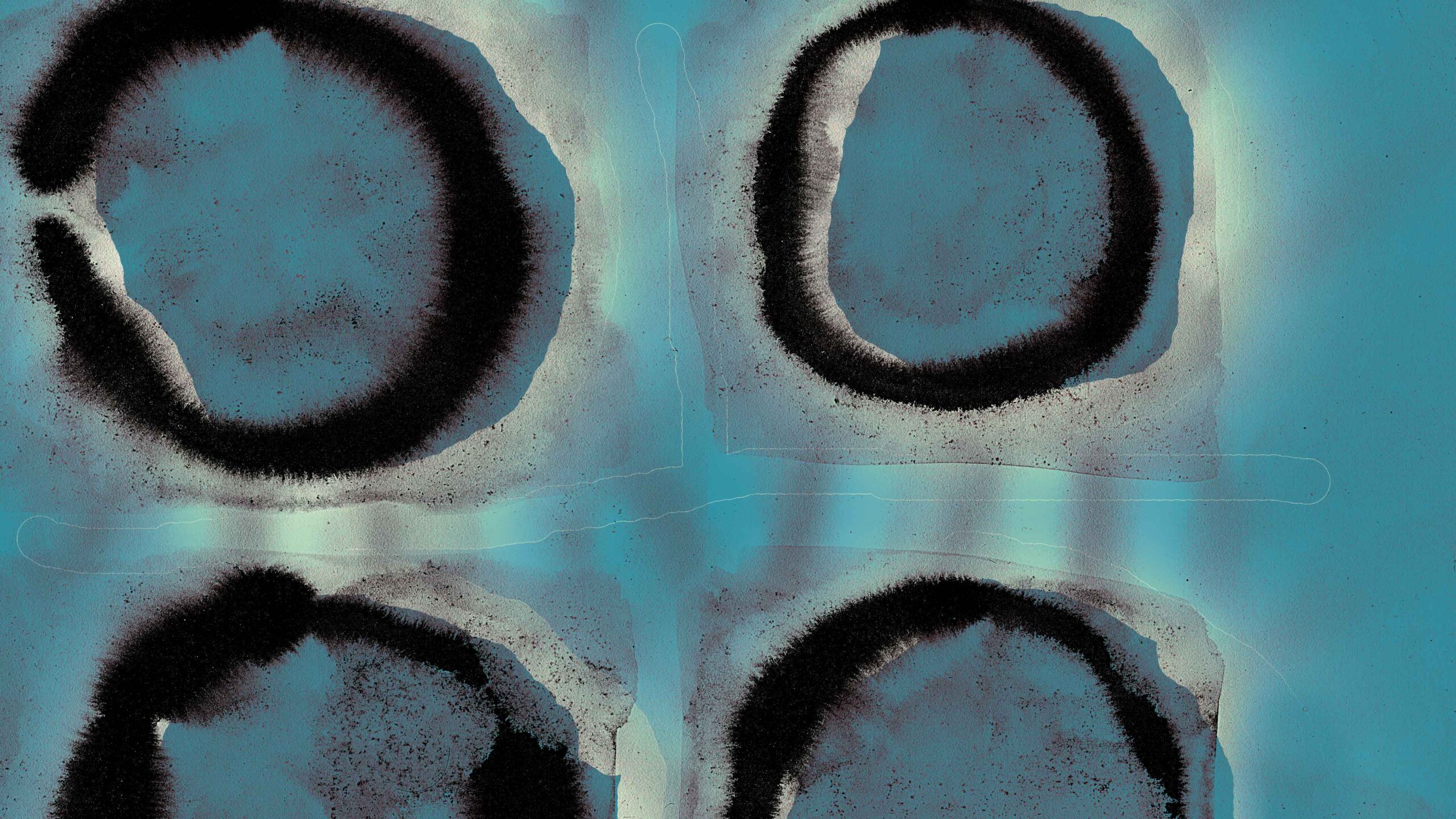 This method is particularly suitable in the last third of the process to reorder and expand conceptual relationships that have emerged from previous conversations in the group. The topic under study should already have been discussed before in some depth by the participants. Through this method, ideas about the topic can be reordered and new perspectives can emerge.

After exploring in some depth the topic or issues of the day’s session, participants are invited to choose one concept that appeared as relevant for them during that process. Each participant chooses a concept and an object to embody that concept. Let’s say I choose “generosity” and take a ball to embody it.

Participants will be asked each at a time to place their objects in the middle while saying which concept it embodies. Then, participants are asked to create spatial relationships between objects, placing them in different ways. The resulting configurations should be verbally commented upon and used to explore new relations between the concepts.

The background idea here is that our conceptual thinking builds upon an experiential bodily basis. We think in terms of up, down, behind, in front, inside, outside, close and far, etc. Taking concepts as objects makes it possible to “handle”, “grasp”, and “organize” them through a different thinking process, thus resulting in thought-configurations that might not have been possible through only a verbal exchange.
With the title “concepts are bodies” I propose approaching concepts as containers (for affects, observations, experiences, emotions, etc). Those containers have different formal qualities, which enable us to perform certain actions with and through them. In this sense, the objects can be approached with the question: What can this object-concept do (with this other object-concept)?

I developed this method in 2016 vaguely inspired by a few performance artworks that appropriated the method of “Family Constellation”, a systemic therapy approach. This practice could be extended and added in dialogue to other methods that use objects as tools for collective sense-making (as the one mentioned above, and Fernanda Eugenio’s “Modus Operandi AND”).

The notion “concepts are bodies” is a formulation of mine and relates to my research on phenomenology and embodied linguistics theory (see for example the book “Metaphors We Live By” by Lakoff & Johnson).