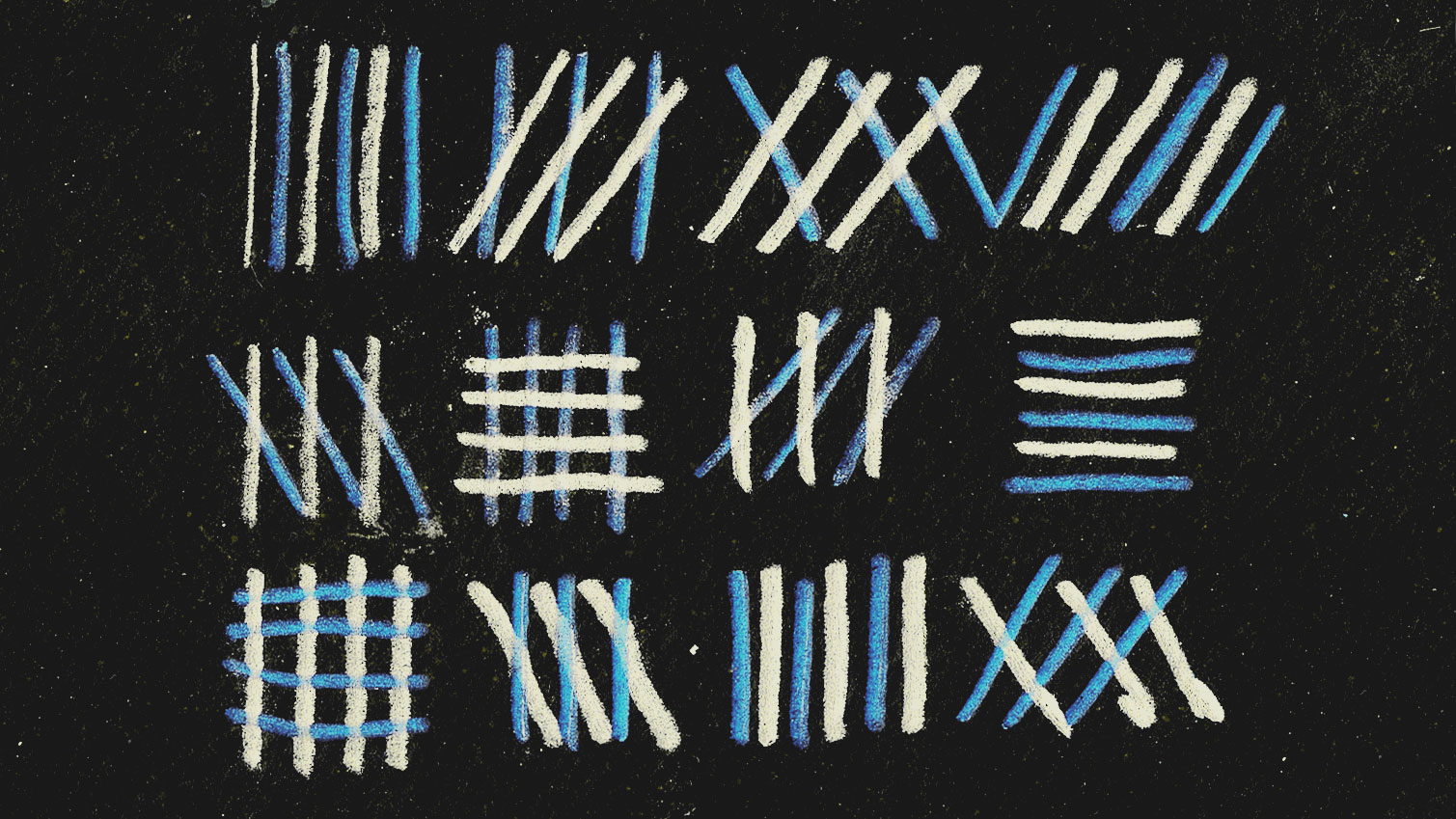 • pens / pencils of the same color

• someone in charge of time

This practice works well when there is an issue of common interest to be investigated verbally, possibly an issue that has a social complexity. It can be used for exploring collaboratively loaded issues like current political or cultural discourses or even conflicts within the group.

This practice should be placed in the middle of the process when a group feeling and trust between participants is present.

As a group, define what is the issue or theme that is going to be explored. Keep it broad, don‘t start discussing it at that point, just describe the area that is going to be dealt with, just enough that everybody has an understanding of what the collective is referring to. Avoid specific questions as starting points. Those questions are supposed to take form through the practice.

With this practice the participants are invited to take responsibility for the thoughts that are coming up collectively as if they were their own. Instead of putting the energy on asking who wrote that and why, the participant is invited to expand, differentiate, redirect, and reformulate thoughts. In doing so, they should accept that uncomfortable thoughts may also arise at some point. In this case, they are asked to work on realigning the thoughts without having a judgmental or dismissive attitude.

The moments when participants are not writing are opportunities for self-observation: How am I moved by those thoughts?

The practice can be divided into three phases, each phase with eight turns of three minutes each, so that each participant has two turns.

During the second phase, participants are asked to re-read what was written until that moment and circle in the text the passages which they felt like the most insightful and relevant. In this phase, space is made for the two different lines of thoughts to resonate. The focus here is on perceiving which insights arose or are arising at this moment through them, especially through their combination.

During the last phase, each group needs one new sheet of paper. Each participant will then have three minutes, in turn, to formulate specific questions concerning the theme investigated, write them down on the sheet of paper and pass it along. The final result will be a list of questions that can be presented to the other groups and can be used as a guide for sharing the overall experience.

Drawing and combining forms of feeling

This practice was designed by me. It is inspired to some extent by non-violent communication (a method developed by Marshall Rosenberg), in regards to the relationship between feelings and thoughts, and how to approach it.