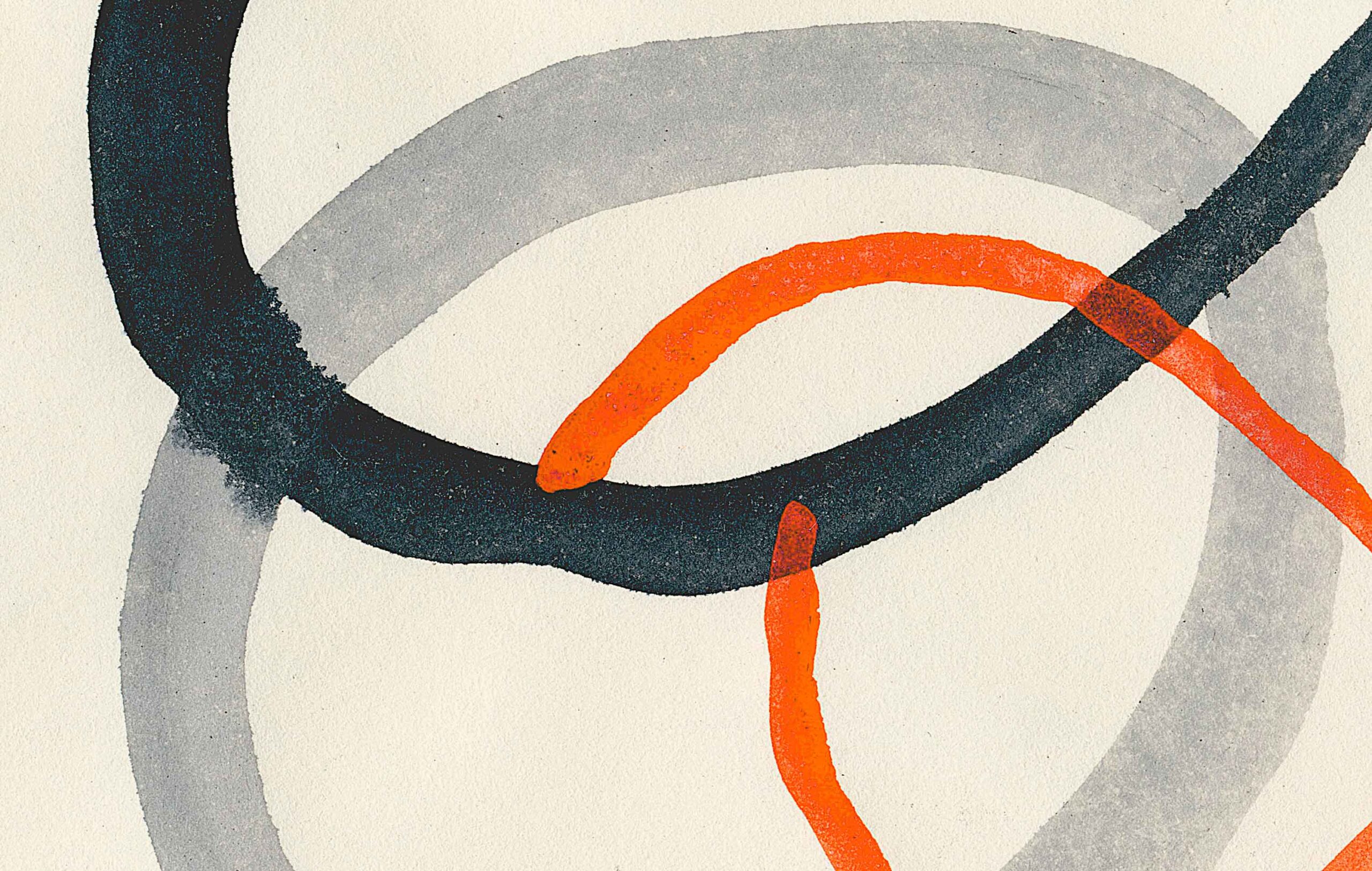 This practice fits well in the first part or in the middle of processes. It makes it possible for people to observe how others‘ movements and actions influence how they move or act.

This practice consists of a collective improvisation in which participants have three options of movement: staying, walking and running.

Participants are invited to move in the room by following their impulses and making decisions about staying, walking or running. The directions and speeds of their moves are part of those decisions.

Be aware of where the decisions are coming from. Be aware of resistance and attraction, repulse and flow. Don‘t lose the timing by overthinking it. Try to be agile in your responses.

As we are influenced by each other’s movements and our movements create the space in which we move, synchronicities, movement patterns and formations will gradually emerge.

Let yourself become part of those collective patterns.

Enjoy yourself being moved by it.

When those configurations and patterns become stable, make conscious acts to break or disrupt them.

Be aware of the shifts of quality in your body when entering and breaking out of those collective configurations.

For the first and third variation you might need someone guiding the practice to call them in at the appropriate time.

Incorporating the “hows” and the gestuality:

At the point in which configurations and patterns are being formed, you can add the invitation for participants to let themselves be affected by how others walk, stay or run. Invite them to incorporate those possibilities in their repertory of movements focusing the accompanying gestures, the accidental movements as well as the sudden stops and shifts.

If you choose to go outside with the group to do this practice, you can invite participants to incorporate passers-by as part of the collective movement. Notice and respond to how those involuntary and temporary participants influence the group and its movement.

Coming back inside as a collective: If you do the practice outside or change room to do it, you can invite the group to decide collectively, without stopping the “game” (that is, non-verbally), when to come back to the room you were in before. The decision should have no author, no leader, and the game „staying, walking, running“ is played until all are back in the room.

The basic game structure with the formula „staying, walking or running“ appears commonly in contemporary dance and performance workshop contexts and it was shown to me for the first time by Phoebe Dahmen-Wassenberg during a collaboration. The variations and the specific formulations of the instructions come from the use of this method in my workshops.